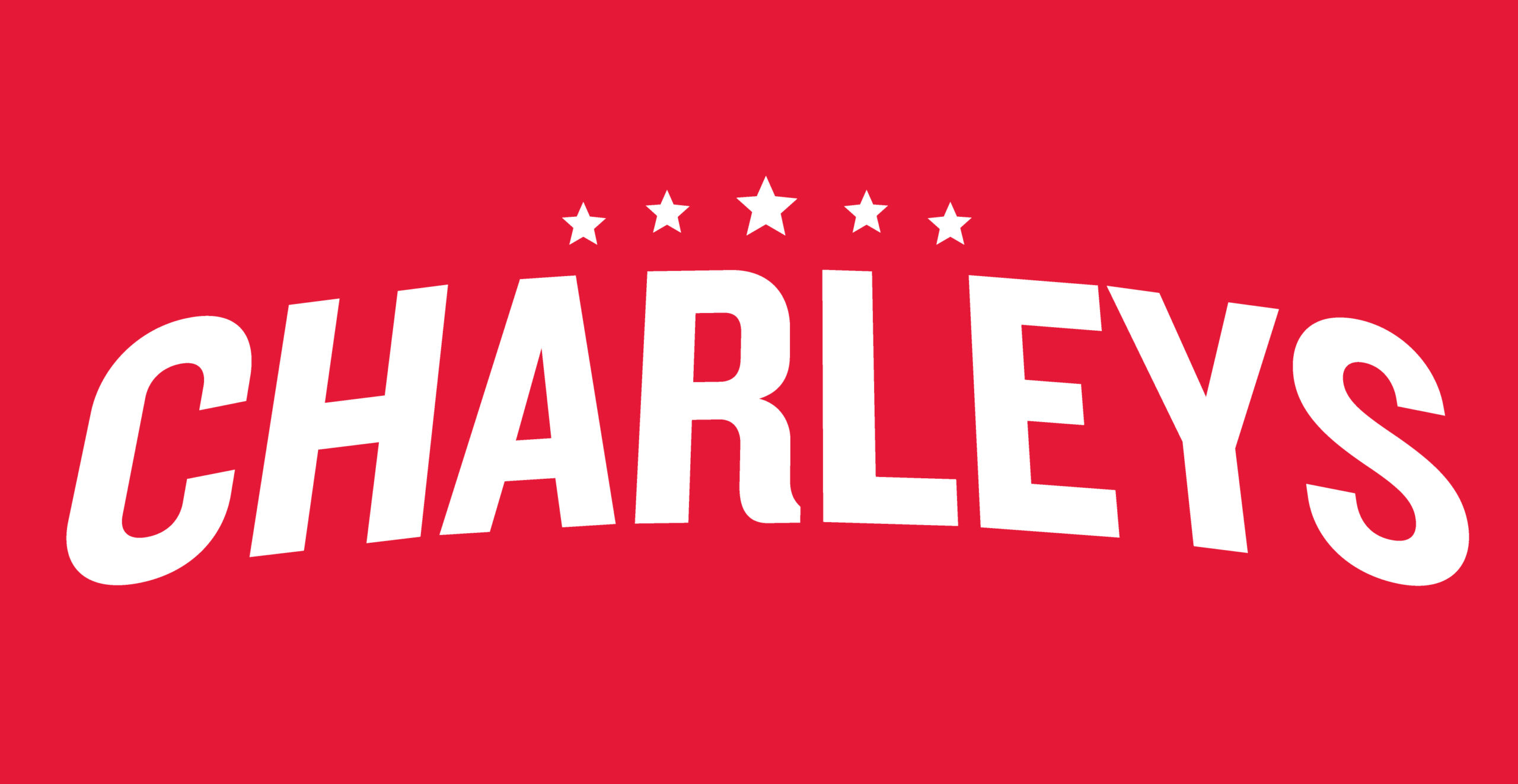 COLUMBUS, Ohio –May 9, 2022– Today marks a monumental milestone for Charleys Philly Steaks as it welcomes its 700th location, now open in Jacksonville Beach, Florida. After opening its first restaurant in Columbus, Ohio, in 1986, the franchise has experienced tremendous growth in over 35 years of operation. The restaurant chain expects to have 2,000 locations by 2026.

The free-standing Charleys Philly Steaks and Wings, located at 277 S. 3rd St., is owned by Maged Ebied, who owns and operates six Charleys locations in Florida.

“Last year, we hit a huge milestone for our brand with our 35th anniversary,” said Charleys Philly Steaks CEO and Founder, Charley Shin regarding the 700th store opening. “I’m grateful to our corporate team and for our franchise owners who live out our mission to deliver overflowing care to our guests.”

In 1986, Shin began the Charleys legacy as a student at The Ohio State University, opening Charleys Steakery on campus after tasting his first Philly cheesesteak. The 450-square foot restaurant was a hit with students, and the Charleys brand began franchising in 1991 into mall food courts, free-standing locations with drive-thrus, strip centers, military bases, convenience stores, airports, and other non-traditional locations.

The concept has always been known for cheesesteaks – selling more cheesesteaks globally than any other brand. Charleys has also developed a cult following for its gourmet fries and real fruit lemonades. In the past three years, new locations outside of malls have introduced chicken wings, milkshakes, and ice cream.

“Reaching 700 locations is just the beginning,” said Charleys President, Candra Alisiswanto. “Our fans are craving more locations, and our franchisees are excited about growth. We’re looking forward to our next big milestone of 1,000 locations.”

In 1986, Charleys redefined the Cheesesteak. Today, 700 locations around the globe serve up the #1 Cheesesteak in The World®, made with fresh, quality ingredients and grilled-to-order the Charleys way. Also known for its loaded Gourmet Fries and refreshing natural Lemonades, Charleys Philly Steaks locations can be found in retail shopping centers, airports and U.S. military bases worldwide. With more than 200 like-minded franchise partners, the restaurant is rapidly expanding its global footprint to serve up mouthwatering Philly Cheesesteaks that customers can feel good about purchasing. For every combo meal sold domestically at participating locations, 10 cents are donated to support at-risk children via the Charleys Kids Foundation. For more information on Charleys Philly Steaks, visit www.charleys.com or follow us on Facebook and Instagram at @charleyscheesesteaks and Twitter at @charleys.